Once upon a time, I received the honor of being asked to do a poster for New York is Book Country. An "honor" is what they call it went they want it for free and, having been preceded on this project by the likes of Maurice Sendak and Keith Haring, it really was an honor. In addition to publicizing the festival, it was to hang in every branch of the New York and Brooklyn public libraries.

I envisioned New York as a pop-up book, worked the title into the marquees of the buildings and showed a variety of the many ethnic groups which make it such an incredible place (including my two Chinese/Jewish daughters riding the subway on the bottom right}.

The poster was approved and printed in the thousands before some valiant protector of the public trust, freshly returned from that years' American Library Association convention, managed to uncover its racist overtones and protected the children of New York from its evil messaged by banning it from display. This effectively killed my chances for literary recognition, however, resulted in the genesis of the letterforms for Book Country and provided me with a font that complements my editorial illustration nicely for those times when it requires typography.

The capital letters are based, with respect and great admiration, on the lettering of Ben Shahn for a poster protesting the 1927 execution of Italian radicals Nicolo Sacco and Bartolomeo Vanzetti. The lowercase letters were a product of my imagination and a wish to extend its utility.

Oh, and I almost forgot the best part: following the debacle, Print Magazine ran an article about the Libraries' censorship and the next thing you know, one of our more predatory colleagues, upon reading it, petitioned NYBC to do the next poster and had the stones to ask if I would provide the lettering for her image! 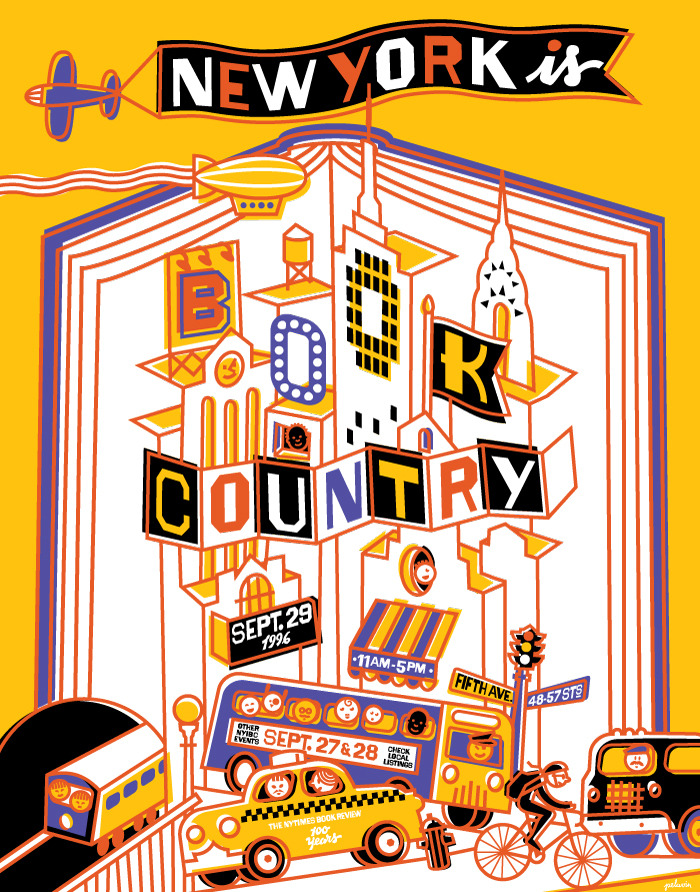 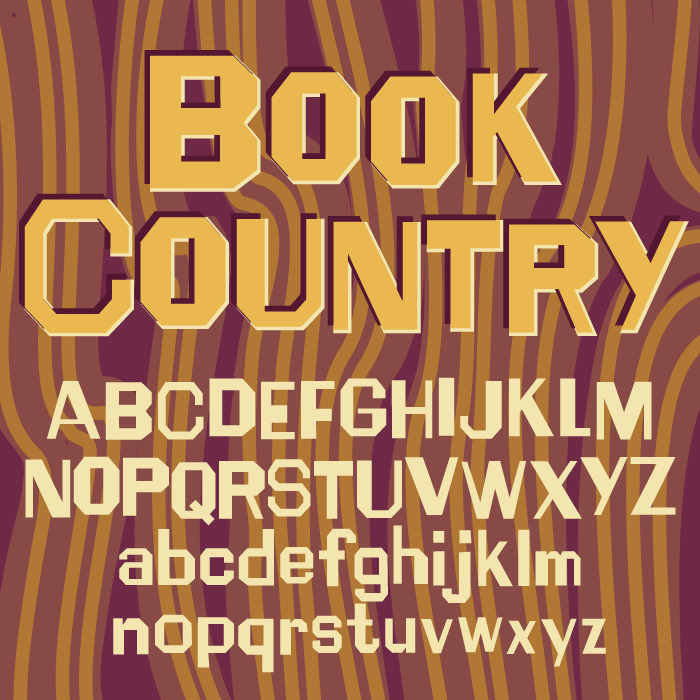 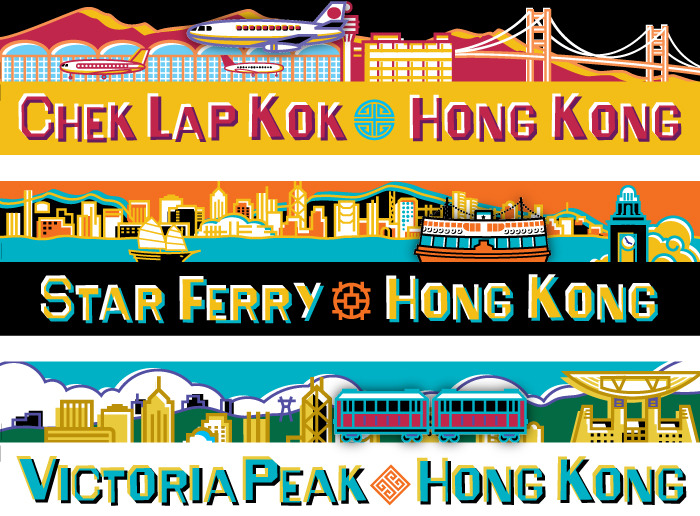 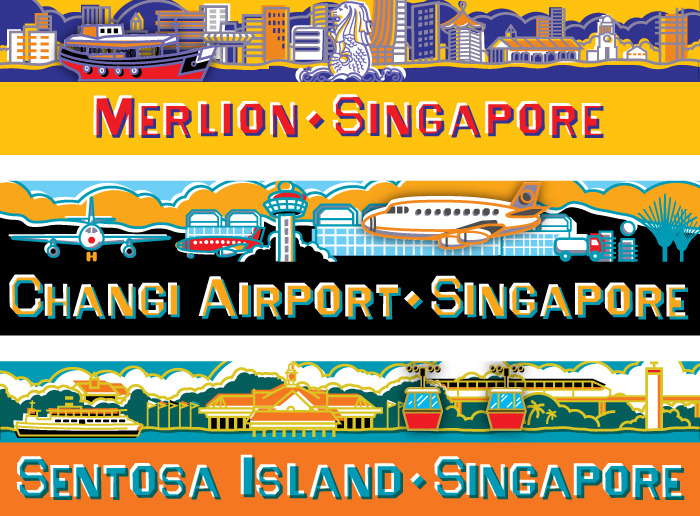