I shot the serif

This past Saturday I had the honor of judging the Type Directors Club annual typeface competition and the privilege of being immersed in typography of many nations from Japanese Hiragana and Katakana to Indian Devangari, Russian Cyrillic, Armenian, Arabic and a healthy share of Latin typefaces including one with characters shaped from a street map of London.

Though I felt like a neophyte among a room full of grown-up type designers, I took this opportunity to keep my mouth shut (as much as possible) and absorb as much as I could from this once-in-a-lifetime experience.

Originally designed to brand and package products celebrating the charm and mystery of the Ancient East, the characters in Setsuko are intended to express admiration and respect, not the stereotyping and parody sometimes evident in fonts with a particular "foreign" flavor. Rather than trying to twist pictograms into Roman letterforms or effecting a recognizable but trite idiom, I chose a more ambiguous stylization, hoping to leave room for a designer's creativity and interpretation. 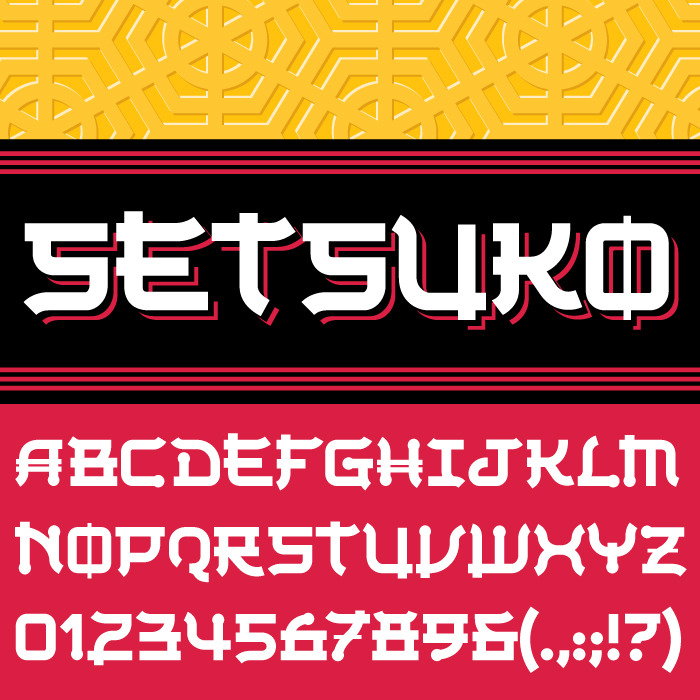 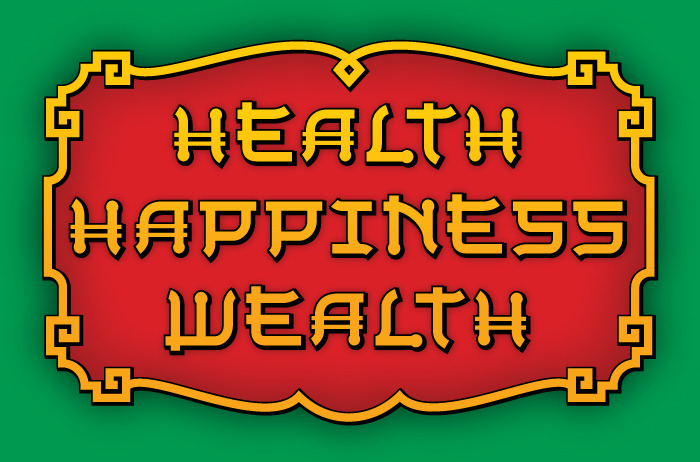 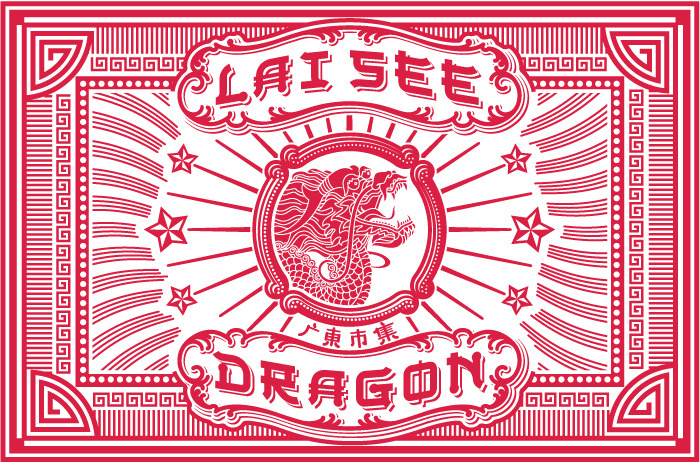 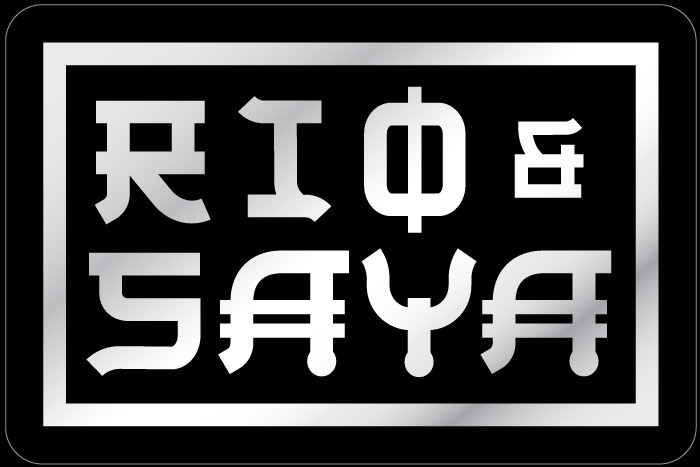