Tanks for the memories. 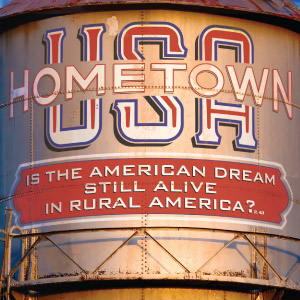 So, I get a text about a cover job for Successful Farming Magazine. Never heard of it? It's going strong into it's second century, owned by Meredith Corporation (which happens to have just purchased Time Inc).

I've had the good fortune of doing many covers for my good friend Matt. I look up to him (he's 6'5"), he always presents a creative challenge and, occasionally, enough time to get it right. For this one we're talking about rural America, the heartland, heart and soul of this country, and reports from local correspondents about how things are going.

Matt has found the classic billboard of rural America, a water tower, and wants the headline "painted" on, making it feel like it could be "anywhere" across the USA. I put on my rural America sketching hat and knock out a bunch of incomprehensible scribbles. Miraculously (but, not surprisingly) they like the first sketch. I sometime wonder why I even bother doing so many.

The tower they've found has a ladder that's going to have to be removed to properly fit the headline. Matt says he will have it retouched but, unable to control myself, I leverage my own Photoshop skills into seamlessly disappearing ladder.

The next step is warping the type so that appears to wrap around the surface of the cylindrical tower.  For this, I rely of Illustrator's 3D rendering and mapping features and hand off a perfectly curved headline which gets rendered with just enough transparency to give it that "painted on" effect.

I am grateful for this opportunity to wish America a Happy Birthday in patriotic colors and pray we'll still be able to celebrate another one next year. 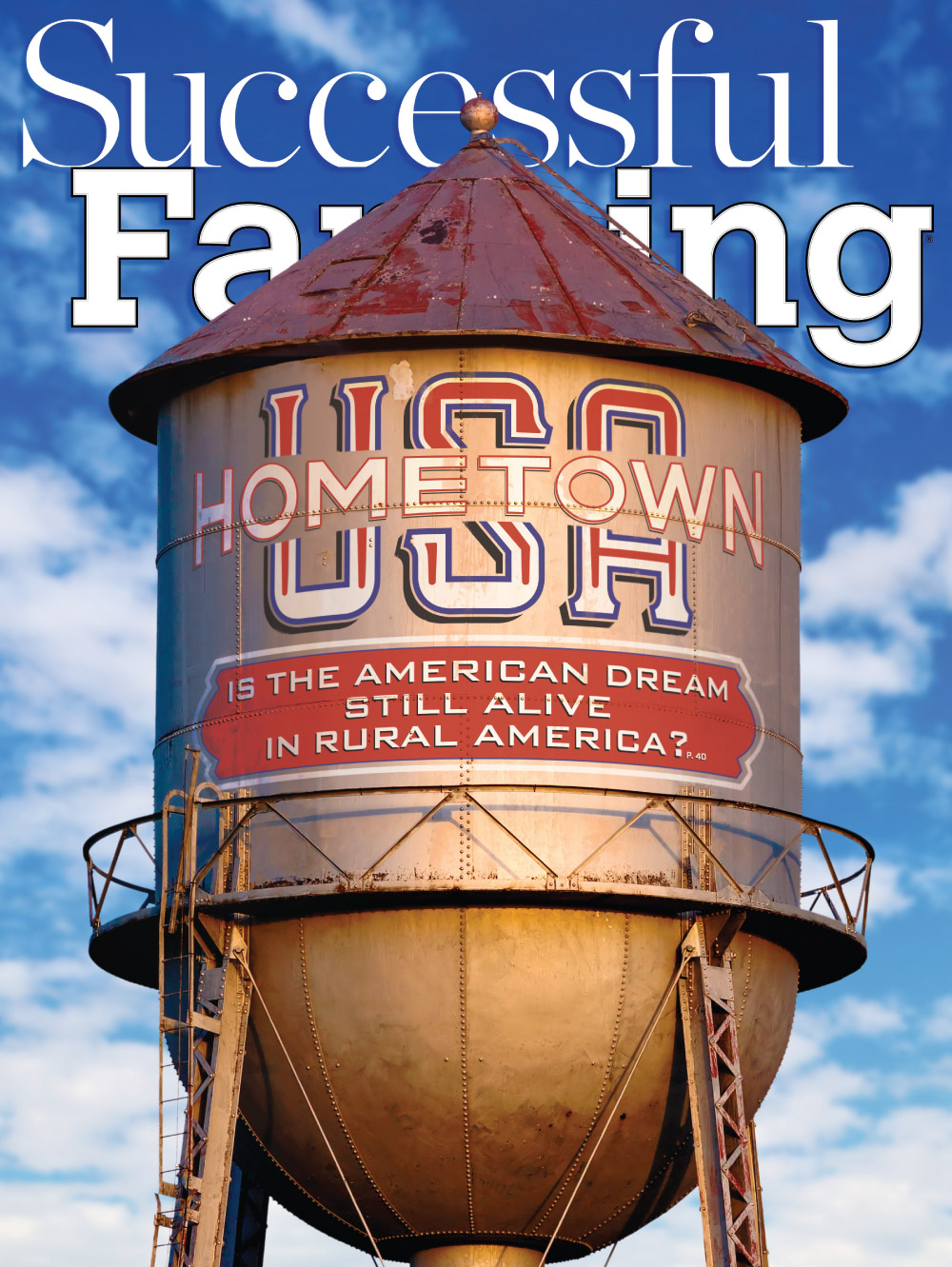 The finished cover in all its Fourth of July glory.

Left: the headline and shape it will be mapped to fit. Center: shaped to match the curvature of the water tower on right.