Give or take 84 years 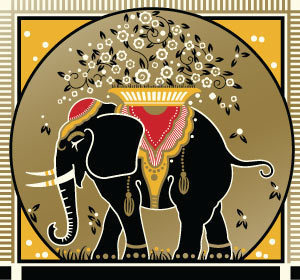 With its origins in the city of Cologne, Germany in 1709 and described by its creator as reminiscent of “a spring morning in the mountains of Italy in the middle of a field of daffodils and orange blossoms after the rain,” eau de Cologne quickly became the favored scent of the royal houses of Europe and, ultimately a generic term.

The images on this calendar were re-created from early 20th century labels, with care taken to avoid “improving” or “correcting”  the original designs and typography. The dates coincide with those of 2014.

Wishing every day of your new year to be rich with sweet and fragrant experiences. 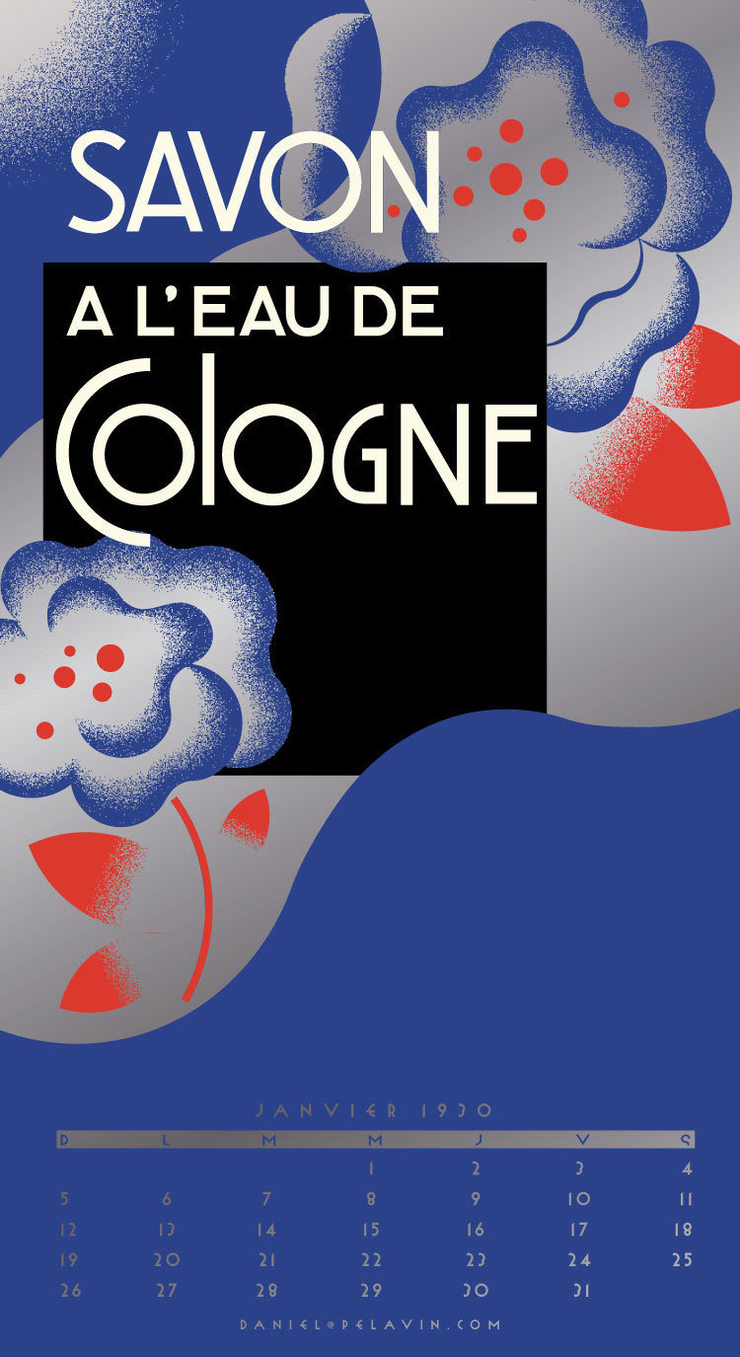 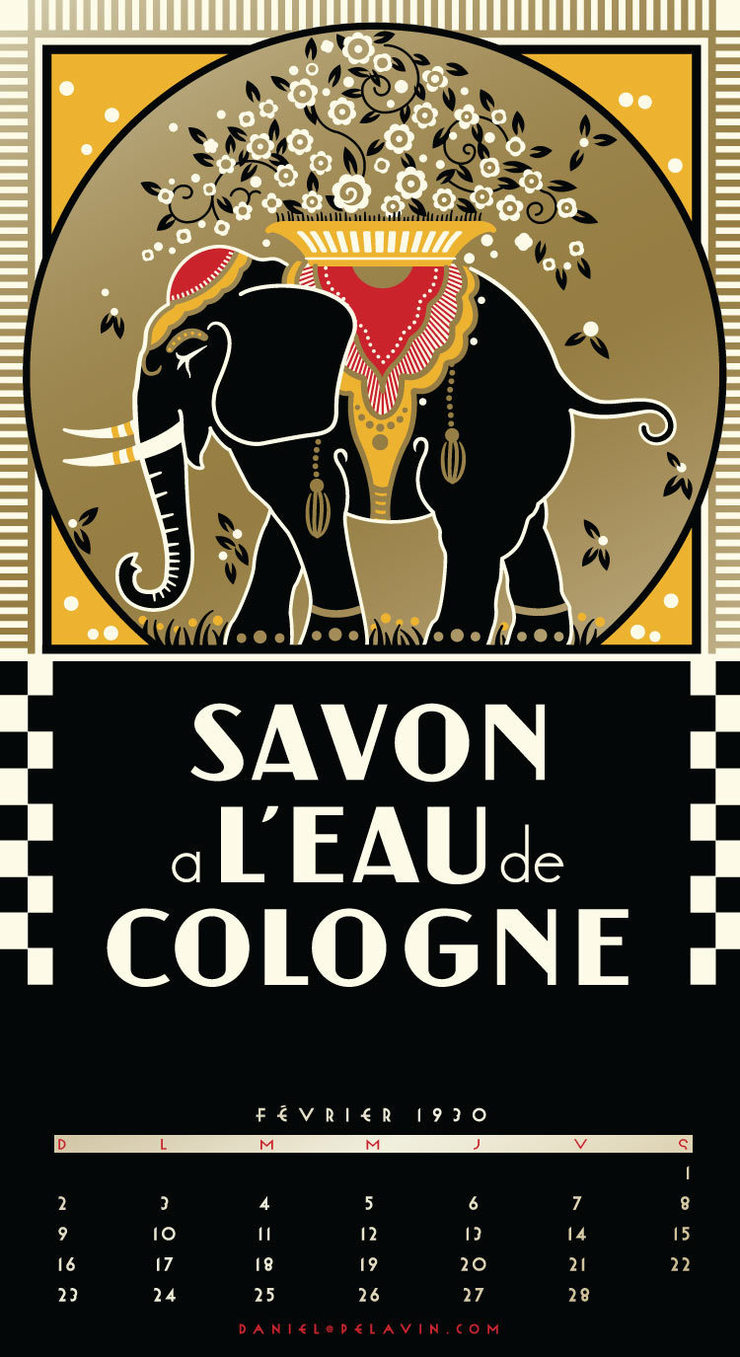 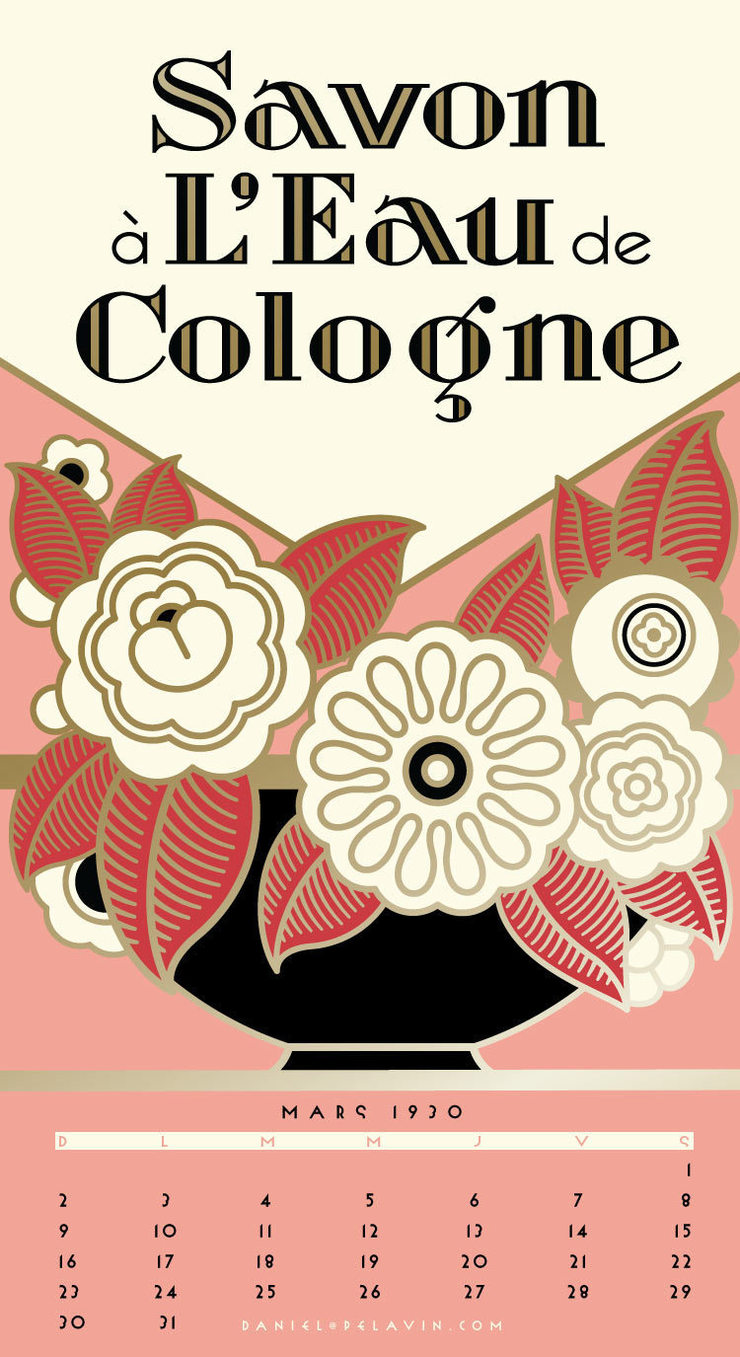 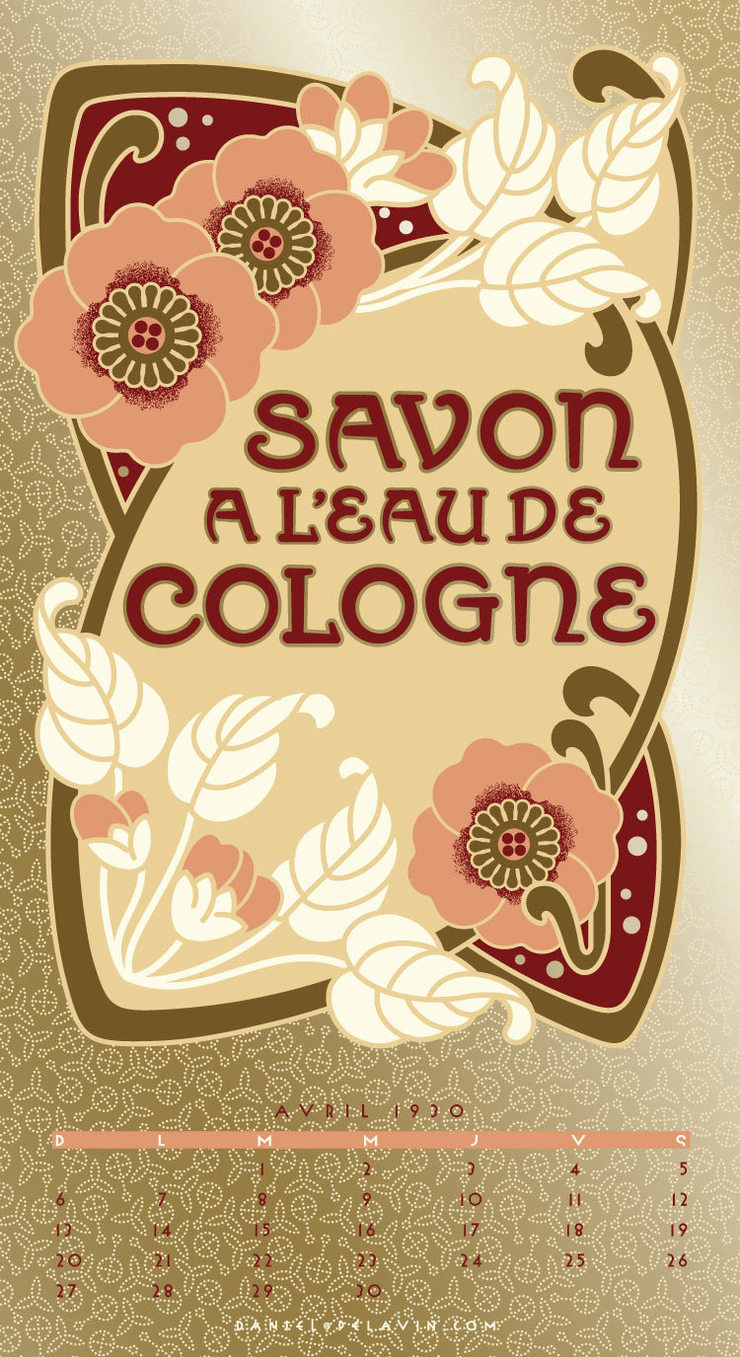 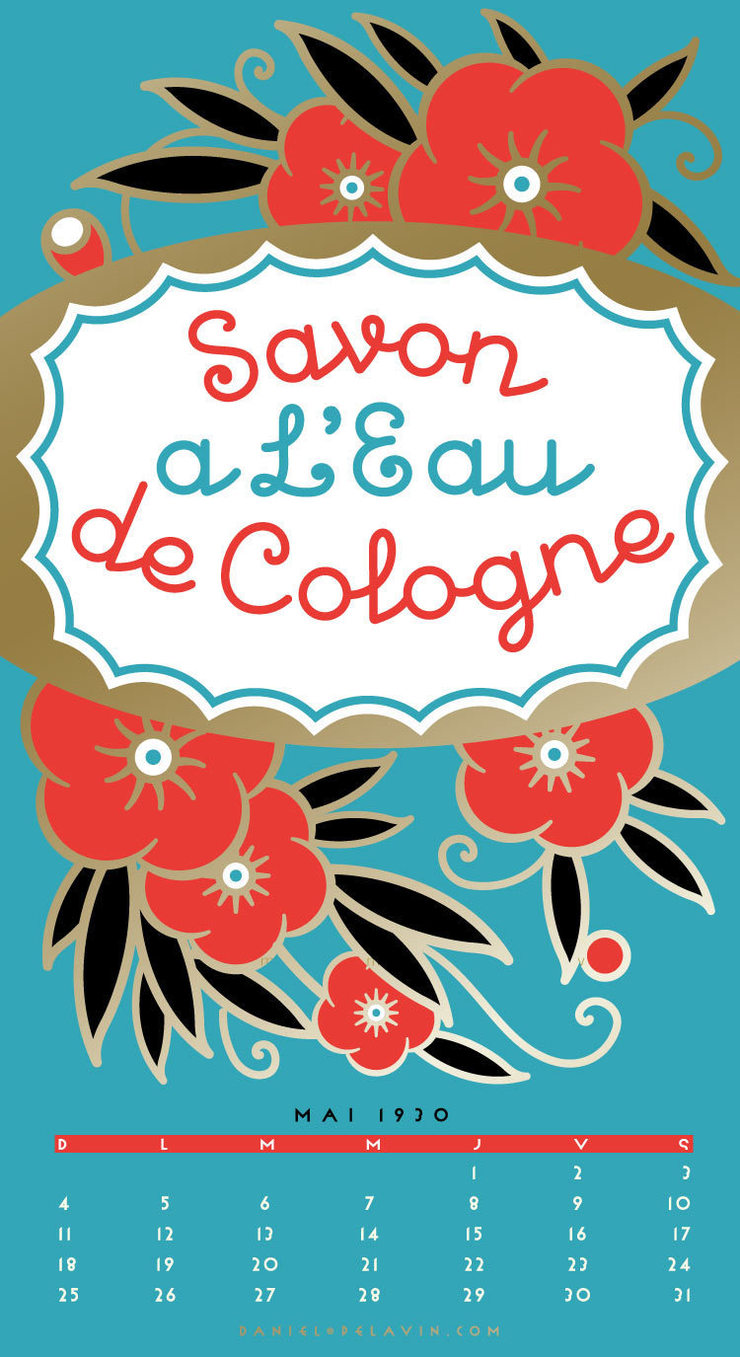 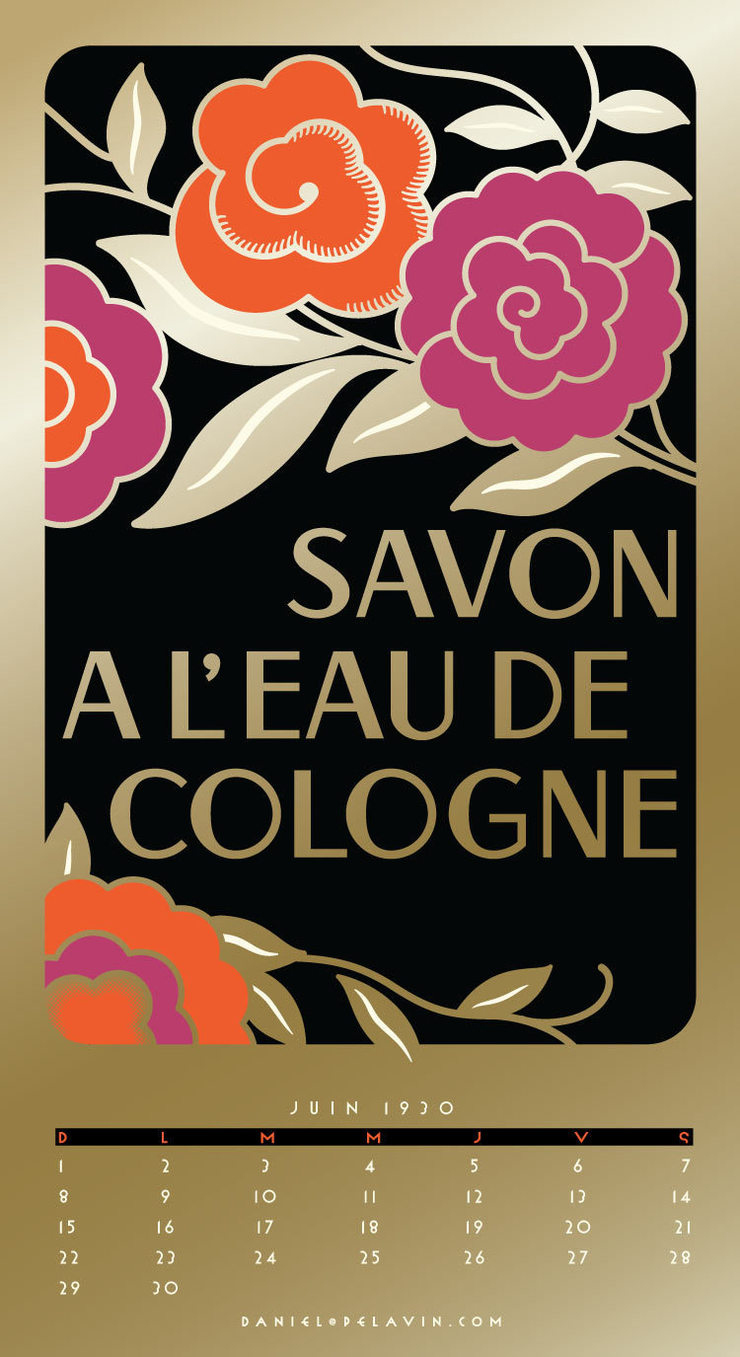 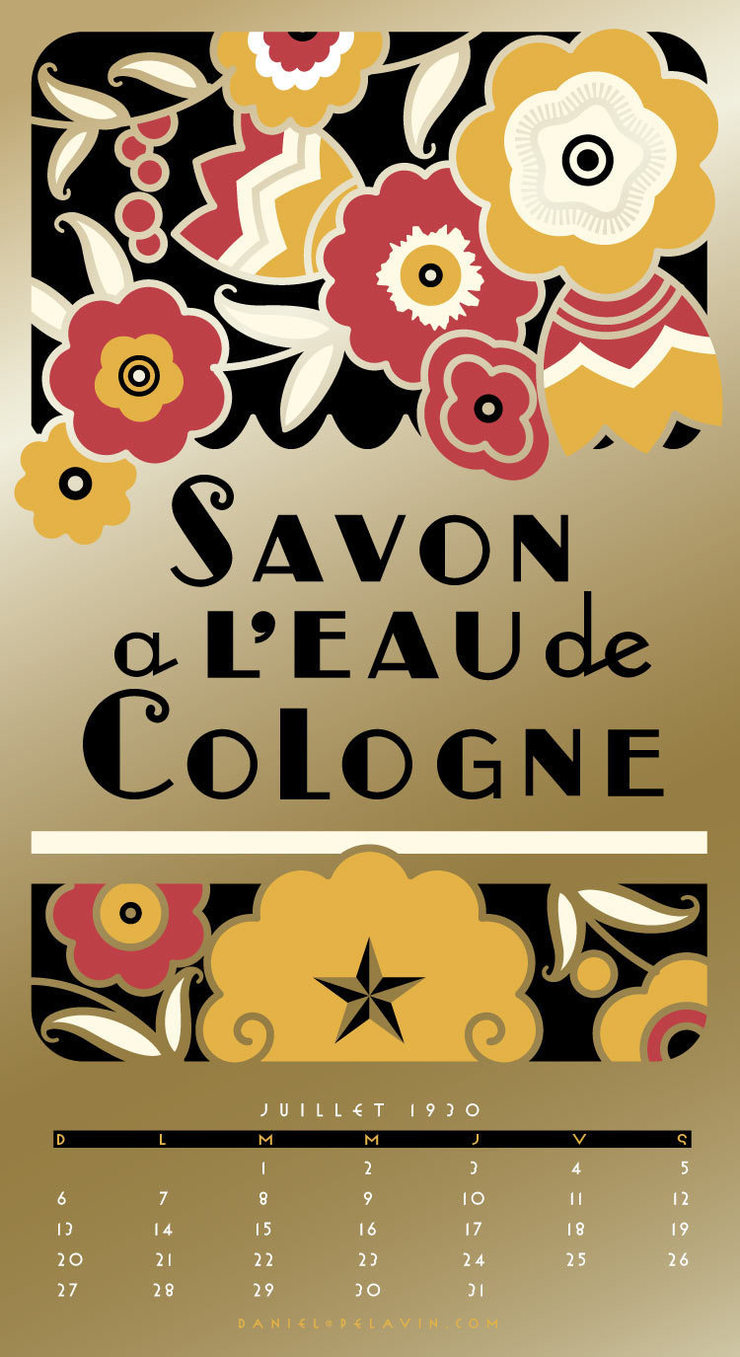 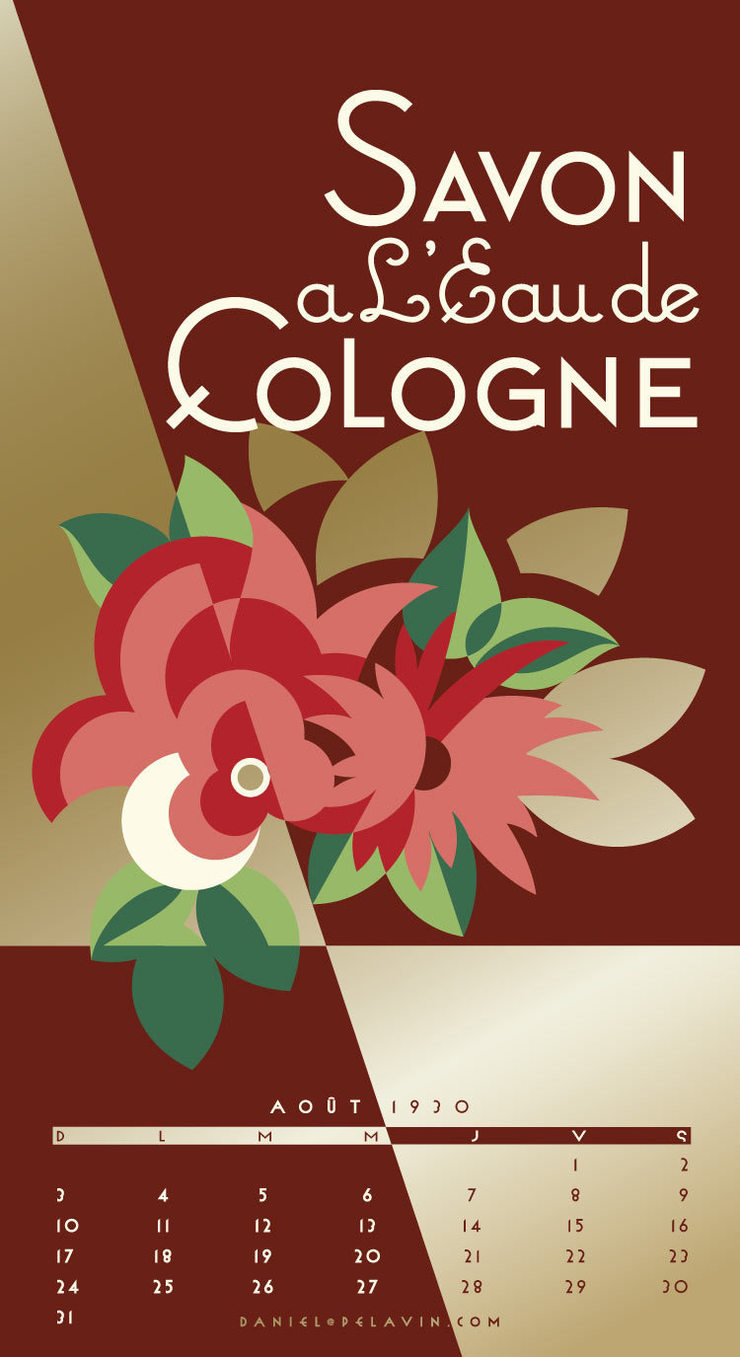 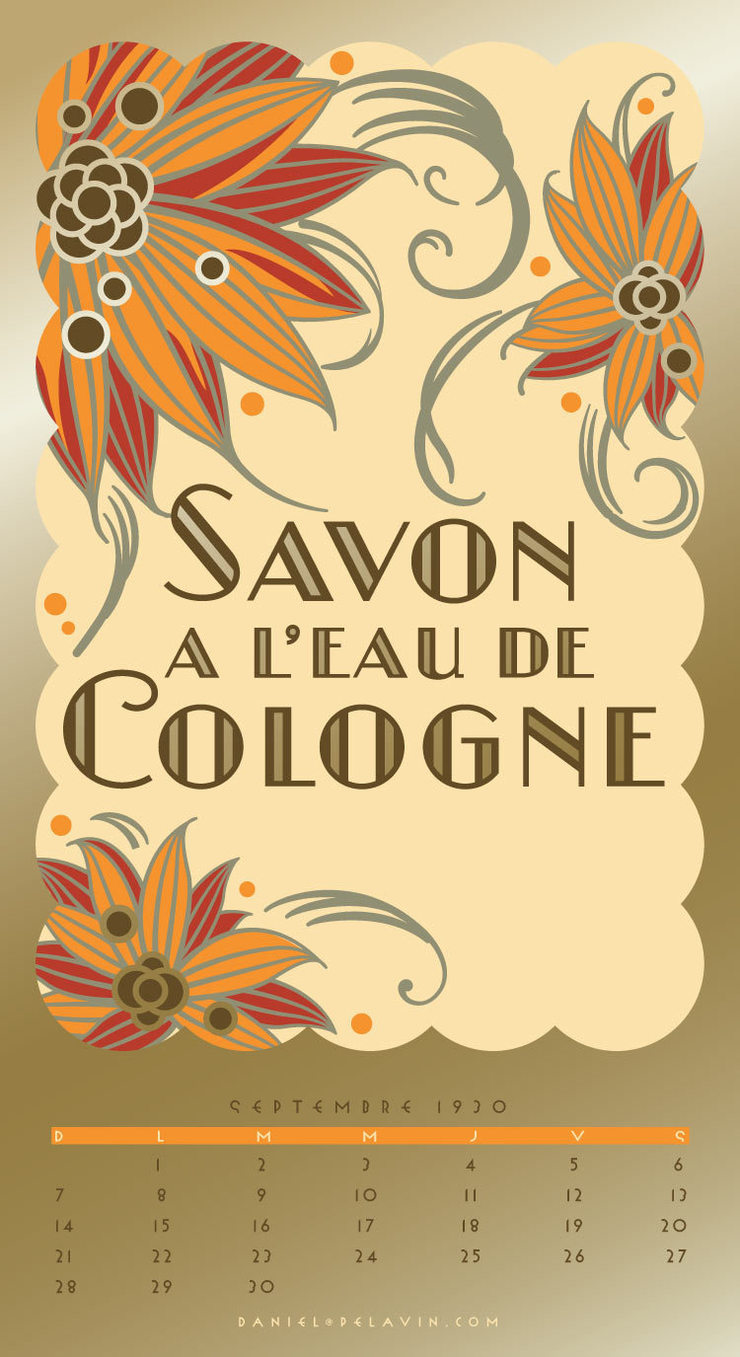 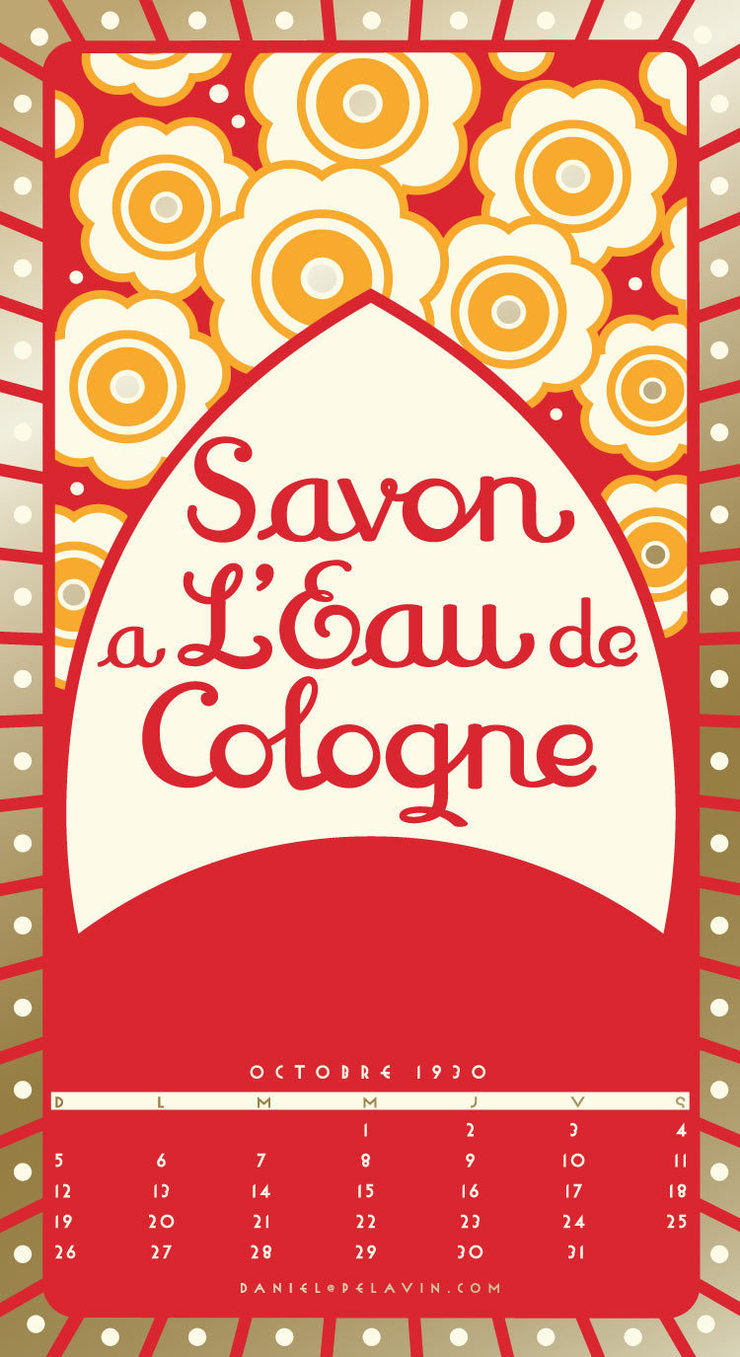 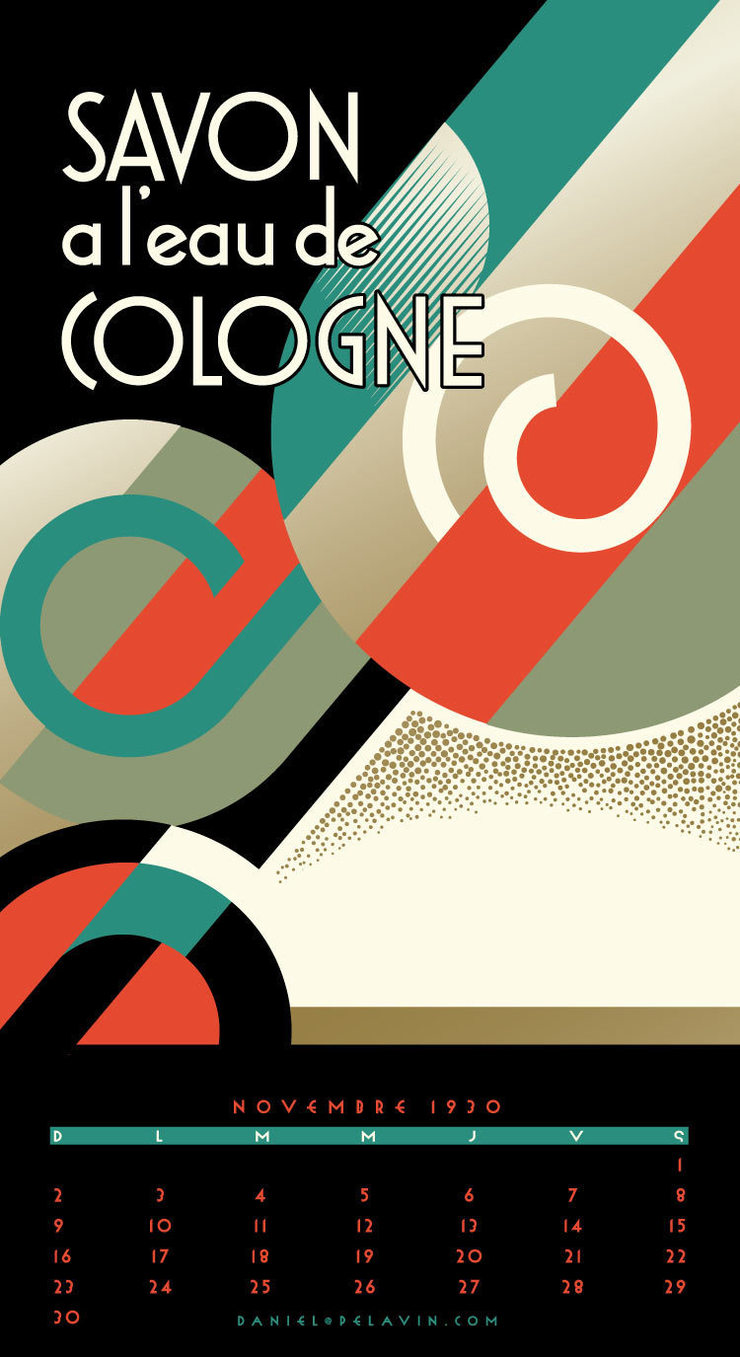 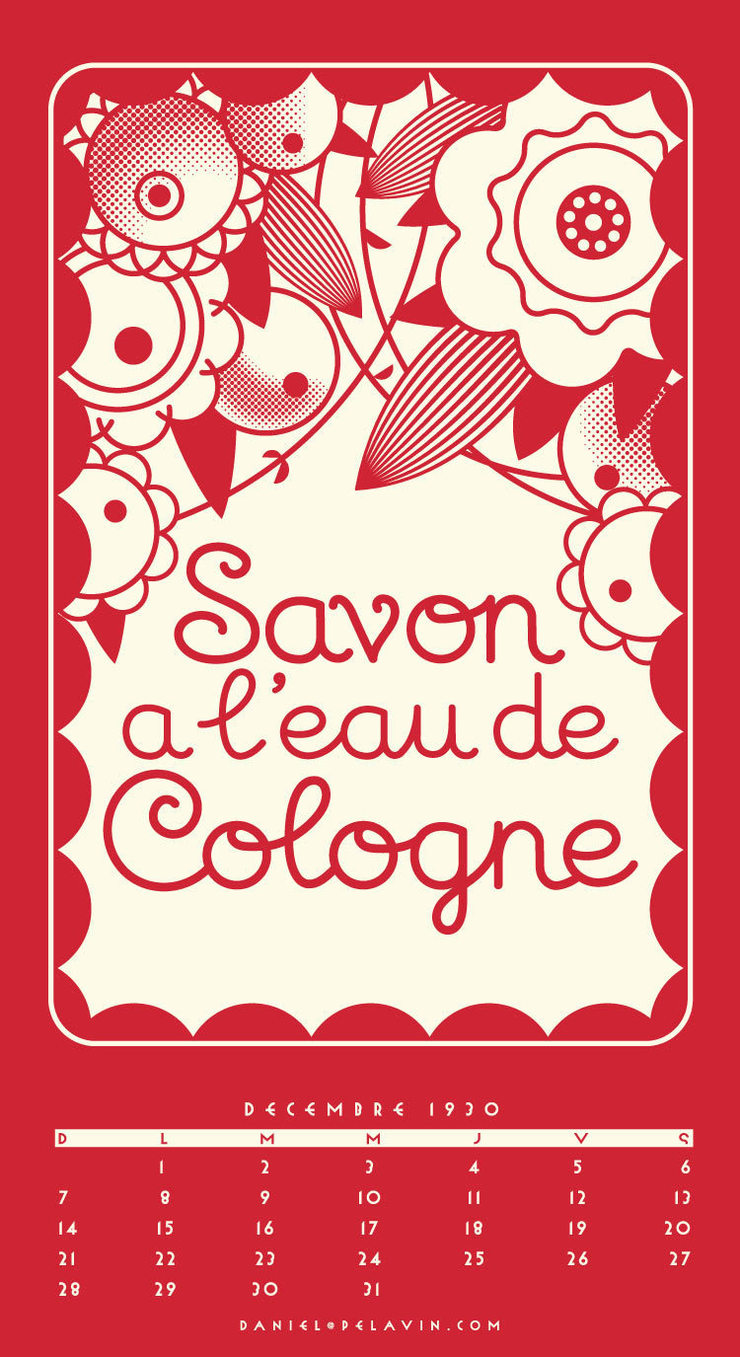