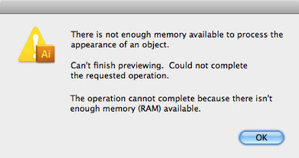 Thanks to the recent outstanding success of Brazil's "Samba" economy, I was tapped to do a cover for Internazionale "treating the word "Brasil" like the logo of a multivitamin/Gatorade/exotic fruit juice. Something giving the idea of energy, colors, brightness, explosion."

Given that the final would be due around 3 am my time Wednesday morning and I wouldn't be able to even begin sketching till Monday evening after driving up to Purchase and retrieving my daughter Molly from college, I decided to forego my usual rough sketches and made the wrong decision to go right into something that would go more quickly to finish. That was my first mistake. My obsession with creating a sports bottle and somehow fitting the headline on the label took me into the wee hours of the night, garnered me a bunch of crashes & warning dialogs and resulted in some ideas for which I could not muster too much pride.

I gained new respect for the client when they responded correctly by stating "The idea is fun, but maybe a bottle is too much." It was now Tuesday morning and, with a few words of encouragement from my beloved and the cancelling of a 10 am appointment, I got back to work, and got three more sketches done just in time to receive an email saying "I was wondering when do you plan to send me something?" Realizing it was the end of the work day in Rome I sent them off immediately and was rewarded with "I like very much the one on the green background." followed shortly by "Thank you to you for your kindness. This final artwork seems perfect. Don't forget to send me the invoice."

No moral moral here, just a huge sigh of rtelief.

Contrary to popular opinion, not all my sketches are gems. 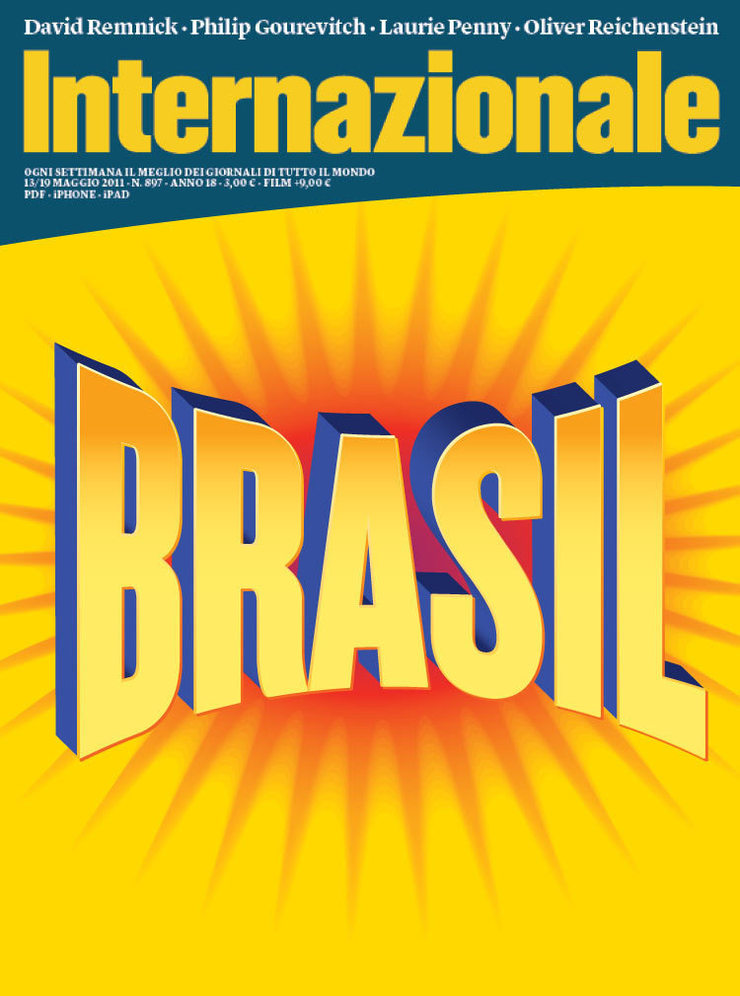 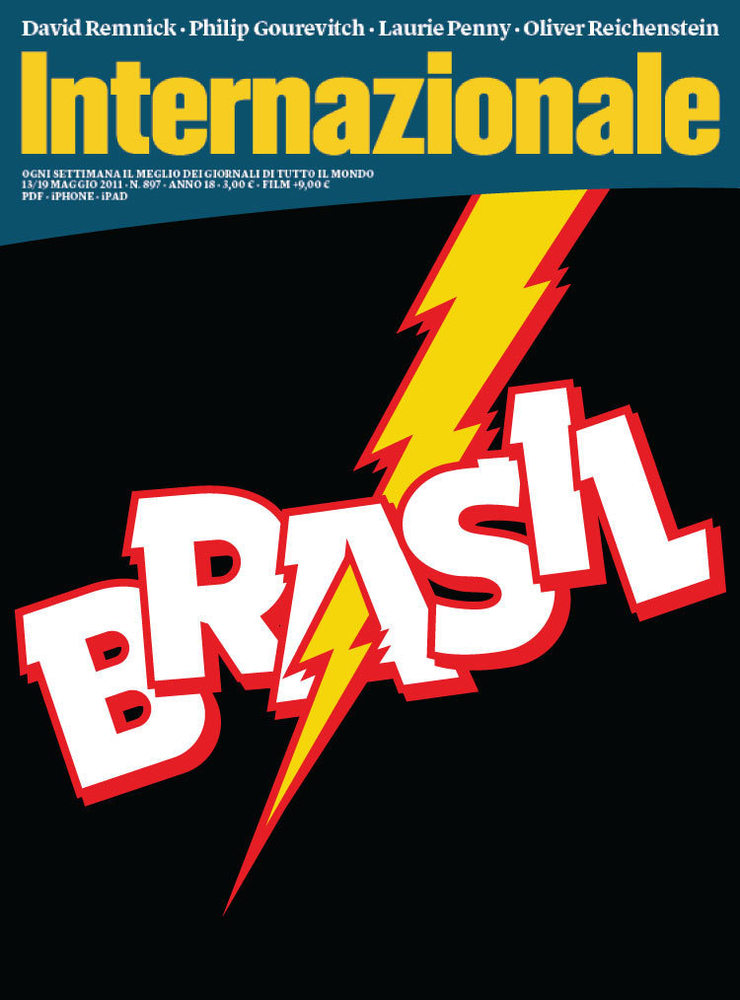 A total ripoff of Jolt Cola. Shame? What's that? 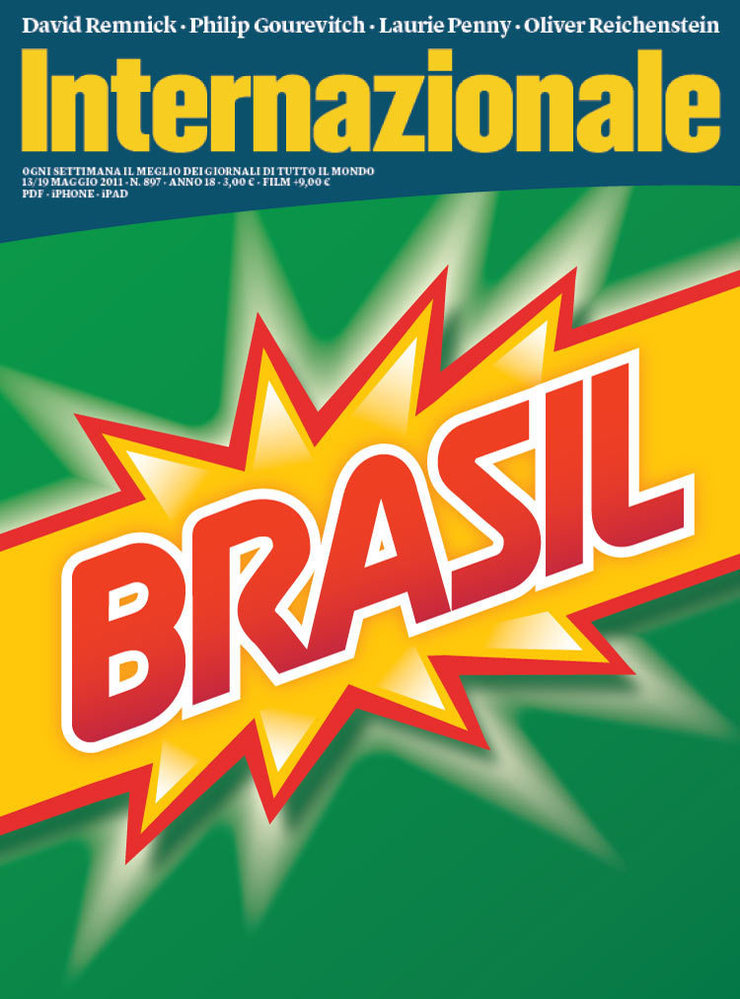 The winner and, a little celebration for the country whose GDP just surpassed Great Britain to rank 6th in the world after the USA, China, Japan, Germany and France!